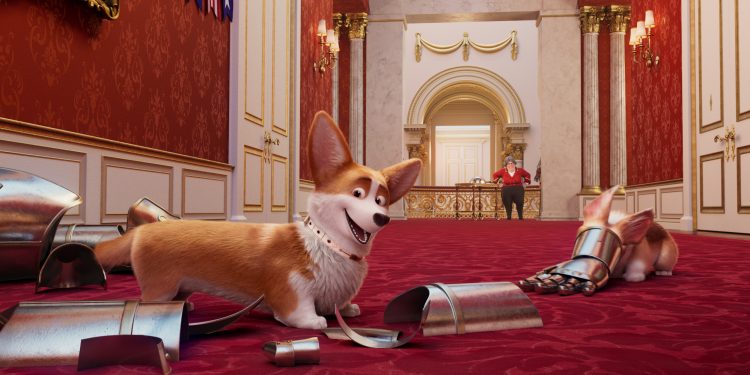 A week ago, Lionsgate UK released on their social media the teaser of nWave’s upcoming animated feature film, The Queen’s Corgi.

“In 2019, you’re cordially invited to meet the biggest rascal of the royal family”. The opening statement introduced viewers to their first glimpse of Rex, Queen Elizabeth II’s favorite and spoiled pet corgi. In a matter of hours, the Facebook teaser garnered a staggering number of views, reaching up to 14 million – and counting !

The nWave studio is currently putting the finishing touches to The Queen’s Corgi, while the movie is set to be released in 2019. Viewers will follow Rex, royal top dog, as he embarks on an unforgettable journey on which he will find love, friendship, and himself.

Watch the official teaser below: